The single-motor Polestar 2 has the same 78-kilowatt-hour battery pack as its dual-motor counterpart, sending 231 horsepower and 243 pound-feet of torque to the four-door’s front wheels. The Environmental Protection Agency estimates a 270-mile range for the single-motor 2, which nearly matches the 272-mile range of the rear-wheel-drive Tesla Model 3. When it comes time to charge, the Polestar 2 can accept DC fast charging at speeds up to 150 kilowatts, meaning an 80% charge is possible in about 40 minutes. On my Level 2 home charger, I went from 38% to 90% in about 4 hours.

There’s no start button inside the Polestar 2: You put your foot on the brake, select Reverse or Drive and go. When you’re done, get out and walk away. This might be a little unnerving, but it’s a common experience with new EVs. It also means you can’t leave the car running if you step out to grab something, which saves electricity.

The Polestar 2 doesn’t have any driving modes, but you can dial in certain aspects of the experience in a menu on the 11-inch center screen. Steering weight, brake regeneration force and level of idle creep can all be adjusted. For me, I want the heaviest steering, maximum regen and creep off. This means I can effectively drive with one pedal, letting the brake regeneration bring me to a complete stop. It’s a fun way to drive and I love seeing miles being added back to my estimated range while driving downhill.

Even with the base single-motor setup, the Polestar 2 is enjoyable to drive. Polestar estimates a 0-to-60-mph time of 7 seconds, though with all that instant electric torque, it definitely feels quicker. Still, this is no corner carver, especially with my base car’s 19-inch wheels and all-season tires. If you want to have more fun, definitely spring for the $5,000 Performance Pack, which adds Öhlins shocks, Brembo front brakes, 20-inch wheels, summer tires and — woohoo — gold seat belts.

Other options include the Pilot and Plus packages priced at $3,200 and $4,000, respectively. Pilot gets you driver-assistance technologies like adaptive cruise control with lane-keeping and blind-spot monitoring. The Plus pack adds a glass roof, wireless charging pad and Harman Kardon stereo system.

It seems weird that Polestar — a spinoff of Volvo — doesn’t include these driver-assistance features as standard equipment. Even a lowly Toyota Corolla has standard adaptive cruise control. My Polestar 2 tester doesn’t have blind-spot monitoring or rear cross-traffic alert, either. Considering Volvo’s stellar reputation for its standard safety kit, you’d think Polestar would carry the same values.

Speaking of Volvo, you can definitely see a lot of Polestar’s parent company in the 2’s design. The car’s platform is shared with the Volvo XC40 crossover, and the “Thor’s Hammer” LED running lights carry over to this EV. The design is relatively plain, but during a week of testing, a lot of people asked me about the Polestar. It rides high but it’s not a crossover, and it’s somewhat chunky, but the roof is sleek. It’s cool.

Inside, the Polestar 2 has the WeaveTech vegan interior, which automatically comes with the Plus pack. A lot of Roadshow editors love this get-up and dig the minimalist aesthetic, but to me it looks and feels like I’m sitting inside a neoprene scuba suit. Or maybe I’m wearing a double-knit polyester house dress. To each their own, but I’d rather have regular cloth, thanks.

The 2’s cabin has its share of foibles regardless of upholstery. There’s one cup holder out in the open but the other is hidden in the tiny center console. There isn’t a lot of space to store smaller items, either. Thankfully, the seat heaters go like gangbusters and the Plus pack brings heated rear seats, too. There’s even a nice pass-through from the back bench to the trunk, and hey, the liftback design makes the Polestar functional and versatile.

Cabin tech is handled by Polestar’s Android Automotive operating system, which essentially brings the Googleverse into the car. It can’t support Apple CarPlay just yet — that’s coming soon — but this system comes with all the Google apps I love. Google Assistant is here, as is Google Maps, and you can grab new apps from the Google Play Store. Use your normal “OK, Google” command and everything works instantly via voice control.

Having Google Maps running the in-car navigation is awesome. It can estimate the range I’ll have at the end of a journey and suggest charging stations along the way. The 12.3-inch digital gauge cluster brings the map right in front of me, too, and the display is nice and crisp, making it easy to read on the go. However, things like climate controls are all hidden inside the central touchscreen, so those who live and die by physical knobs and buttons, be warned.

The 2022 Polestar 2 Single Motor starts at $47,200 including a $1,300 destination charge. Ideally, I’d add the Pilot pack to get all the aforementioned driver-assistance features and call it a day, bringing my perfect as-tested price to $50,400. That’s a very low price for a luxury electric car. Small gripes aside, it’s hard to argue against that sort of value in a car this good. 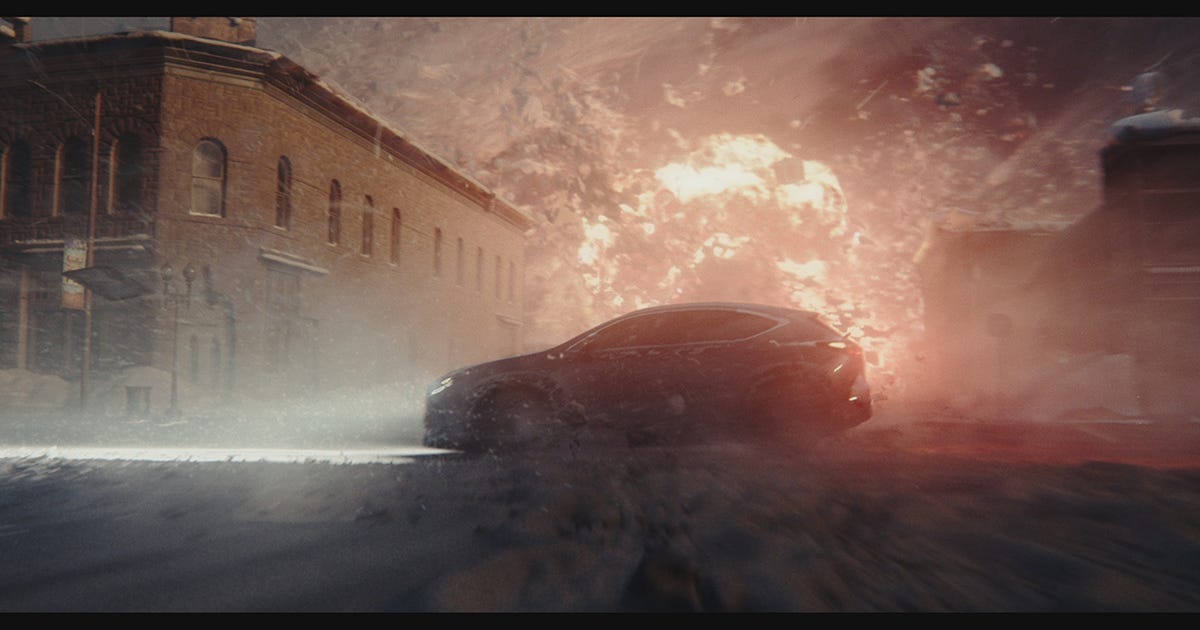 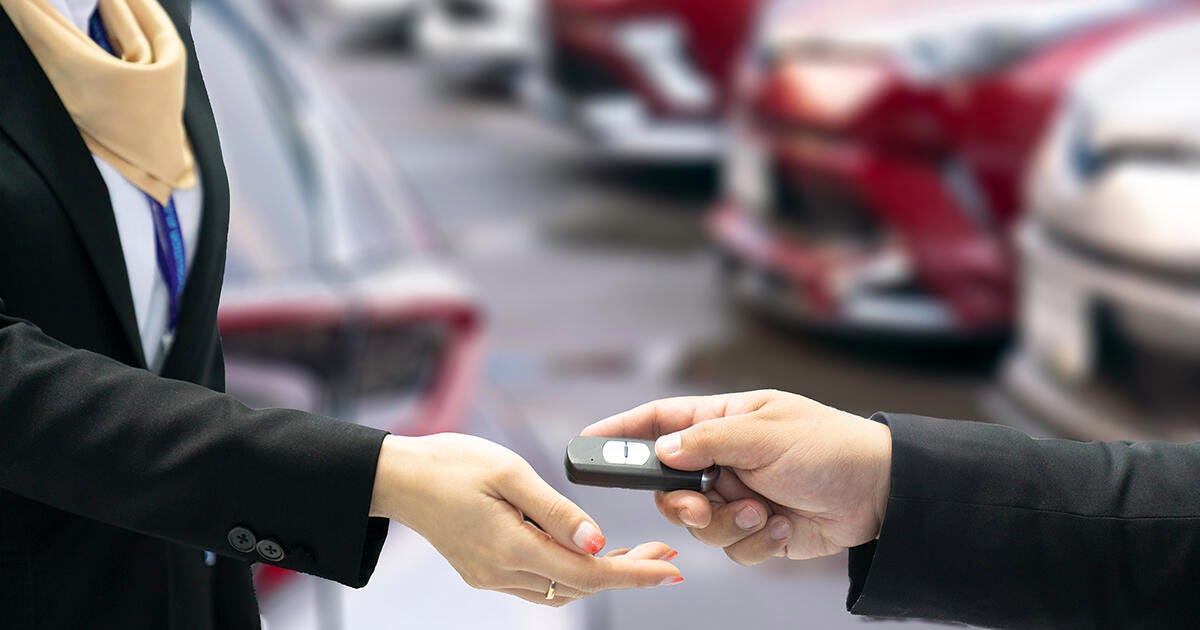