This 22-acre plot in Goochland is a rentable private campground. (Photos courtesy of Mike Guyer)

Carter Snipes was looking for a place to unwind when he bought a 22-acre rural parcel in Goochland in the thick of the pandemic in 2020.

He didn’t realize at the time that it would eventually become a business opportunity. 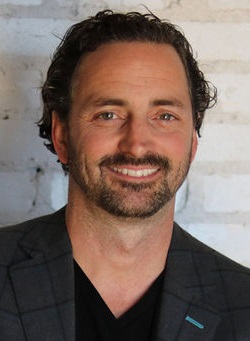 Snipes, whose development credits in the city include the Hofheimer Building, winery Brambly Park and the Meridian townhomes, recently opened Rigsby Pond Retreat, a campsite and cabin getaway on his land at 3270 Rigsby Hollow Road.

The rentable plot of land offers access to camping staples like woodland trails, a fishing pond, fire pits and an outdoor shower. The site is highlighted by a two-story hunting cabin Snipes renovated with an upgraded HVAC system, kitchen, laundry machines and more.

Snipes bought the land in July 2020 for $270,000 and spent an additional $50,000 renovating the cabin, initially using it as a getaway for his friends and family.

“As I’d go out there with my kids and friends, the comment I kept hearing from people was, ‘This is so pretty, so close to the city, it’s too bad you don’t have a camping type concept here,” Snipes said. “I did some research on it and saw there’s a trend on glamping experiences and there’s not a lot in Richmond per se.”

Located about 35 miles west of downtown Richmond, the property is zoned for agricultural use and can now be rented out to groups of up to 10. Snipes said he’s applying for a short-term rental permit with the county that’ll allow for more. However, he said he doesn’t envision it as a major event venue. 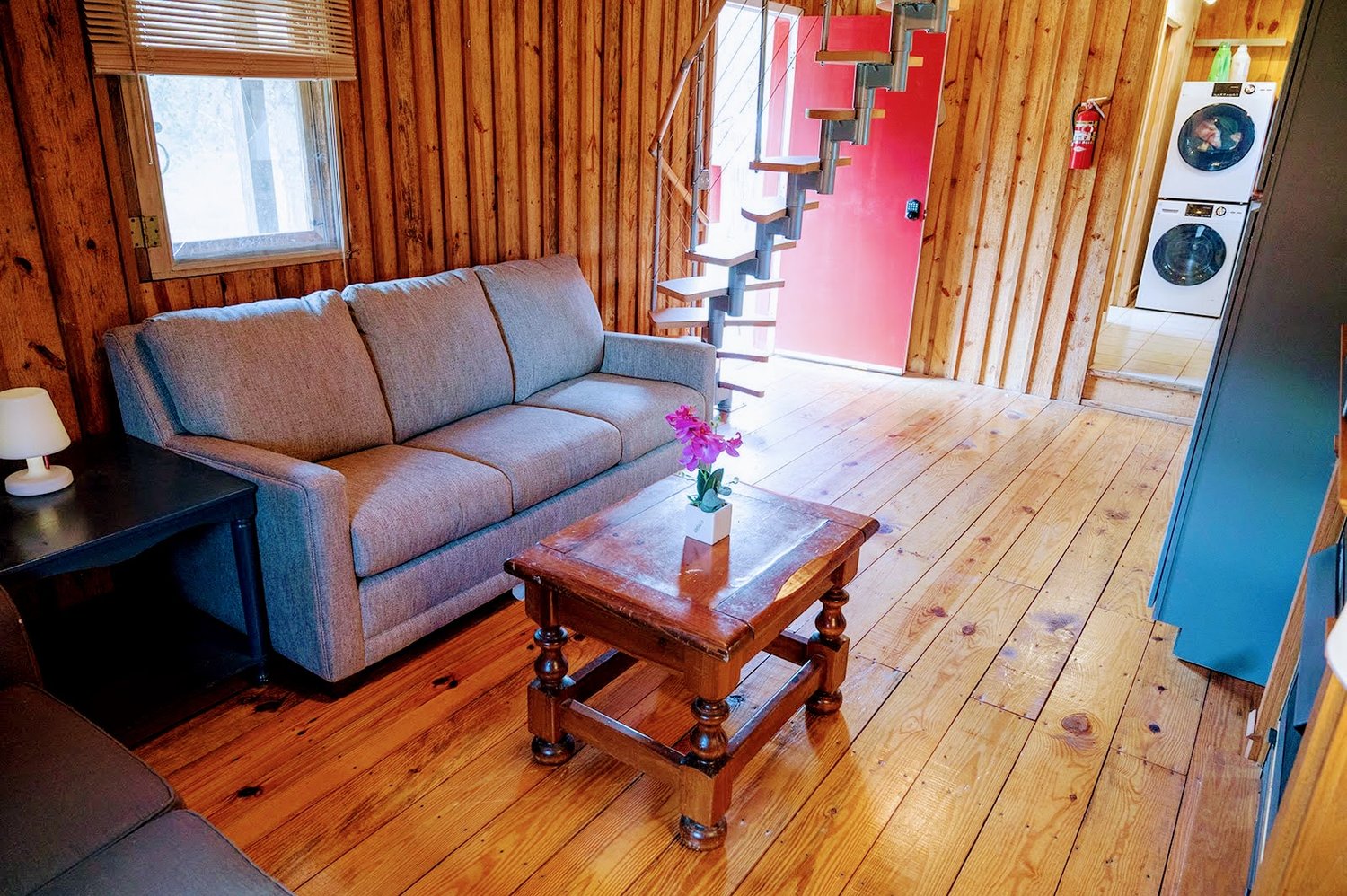 Carter Snipes renovated the cabin to include a new HVAC system, kitchen and more.

“It’s not designed for weddings or anything like that,” Snipes said. “Just birthdays or small family gatherings.”

The cabin sleeps up to four and Snipes said other guests can pitch tents outdoors. The current rental rate is $650 for two nights at Rigsby Pond. 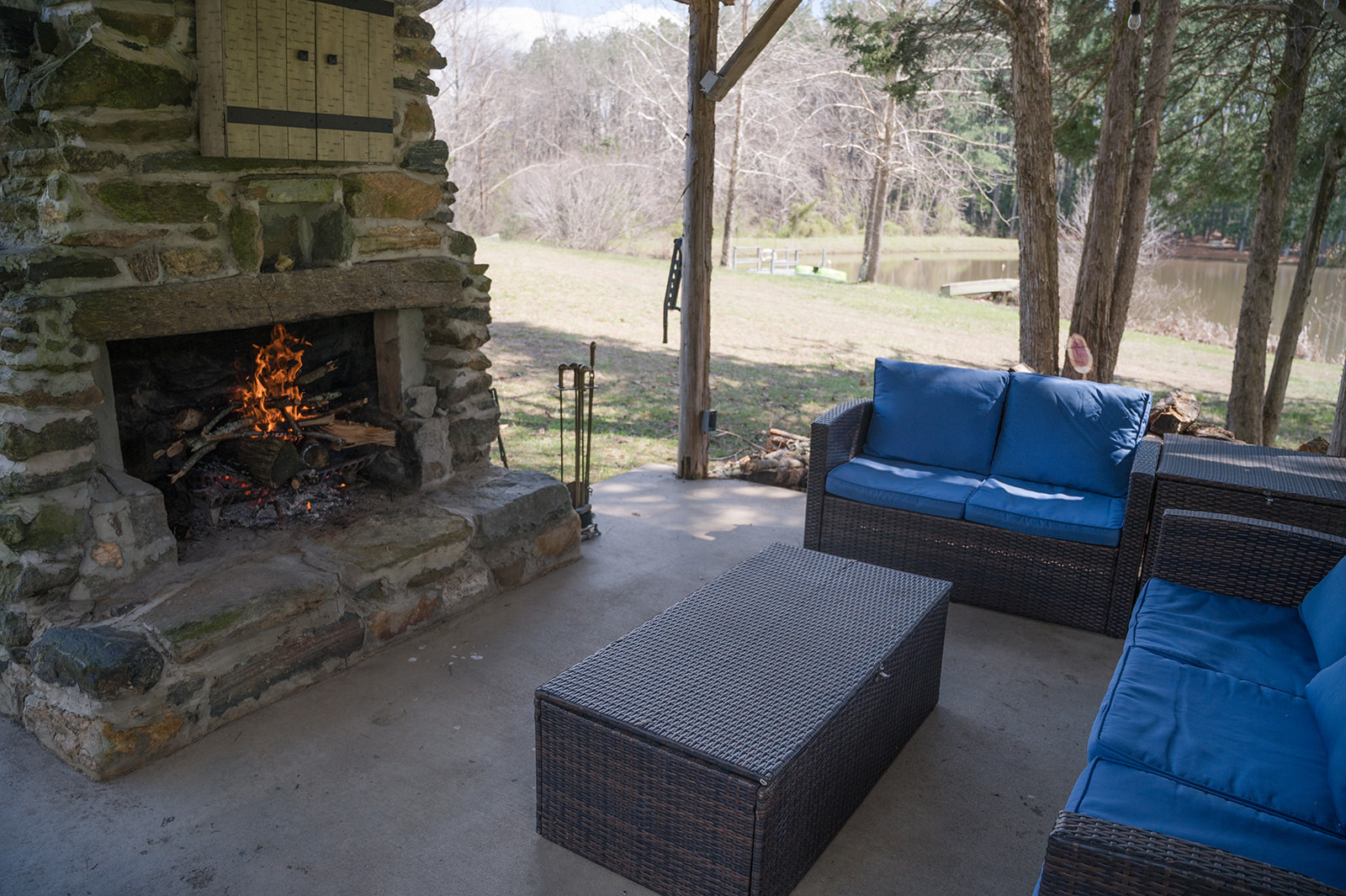 Rigsby Pond’s namesake pond is accessible via a dock on the property.

While he’s been busy in the countryside, Snipes hasn’t taken his focus off the city. He’s planning for renovations to the roof and ground floor space at the Hofheimer Building, which he had listed for sale in summer 2020 before taking it off the market after a deal with a prospective buyer fell through.

And while Rigsby Pond isn’t necessarily a high-profile project in a hot neighborhood, Snipes said he’s still fired up about it.

“When I find opportunities to do a real estate deal and it’s something I’m passionate about, I get excited,” Snipes said. “This is a good economic project, it’s just not an apartment deal or anything like that.”