England fans may be sent ‘GLAMPING’ in Saudi…

England fans may be sent ‘GLAMPING’ in Saudi Arabia at Qatar 2022 as organisers explore accommodation options OUTSIDE the Gulf state with 1.5million supporters expected to travel for next year’s tournament

By Sami Mokbel for the Daily Mail


‘Glamping’ in Saudi Arabia is emerging as a potential accommodation option for England fans at the World Cup as organisers explore alternative sites outside Qatar due to the country’s size.

An estimated 1.5million people will descend on Qatar next winter, a prospect that will create enormous difficulties in trying to house travelling supporters.

Qatar is similar in size to Yorkshire; and as it stands there are only around 175,000 rooms – in hotels, apartments or villas – for fans travelling to the state. 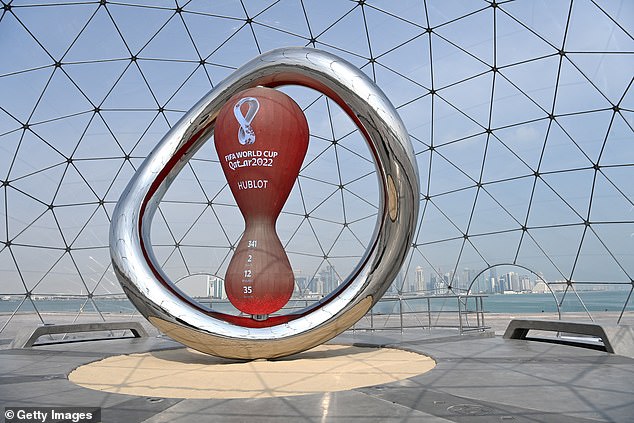 Qatar is preparing to host the World Cup next winter and is bracing itself for 1.5m supporters

Sportsmail reported earlier this year that organisers were expected to build upmarket camping sites – commonly known as ‘glamping’ – in the Qatari desert.

And it is understood that plans to create a temporary camp site across the border in Saudi to supplement the restricted accommodation on offer in Qatar have been considered.

The news will come as a boost to England supporters who intend to travel to the World Cup next year as Gareth Southgate’s side look to improve upon their fourth-placed finish in 2018 given the concerns over accommodation.

World Cup organisers are committed to the ‘glamping’ option with sources claiming a fleet of plush mobile homes have already been ordered. 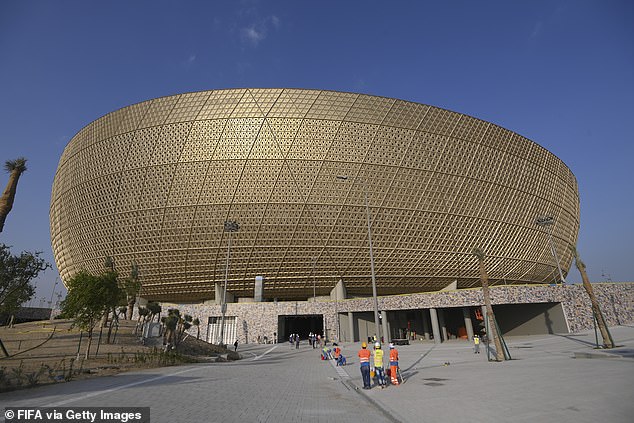 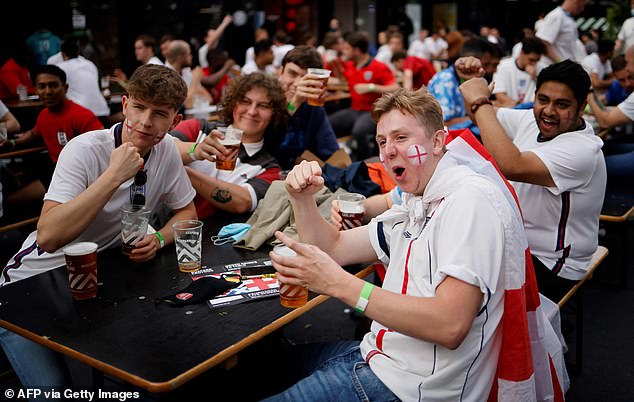 In addition to hotel and camping sites, organisers struck a deal with a cruise company in 2019 to lease two liners, which will be transformed into luxury hotels, which will be docked in Doha Port during the tournament.

Fans can also stay in neighbouring United Arab Emirates states, such as Dubai, but that could prove an expensive option due to flights.

Alcohol, however, is likely to be hard to come by in Qatar and neighbouring states because its consumption is prohibited under Islamic beliefs. 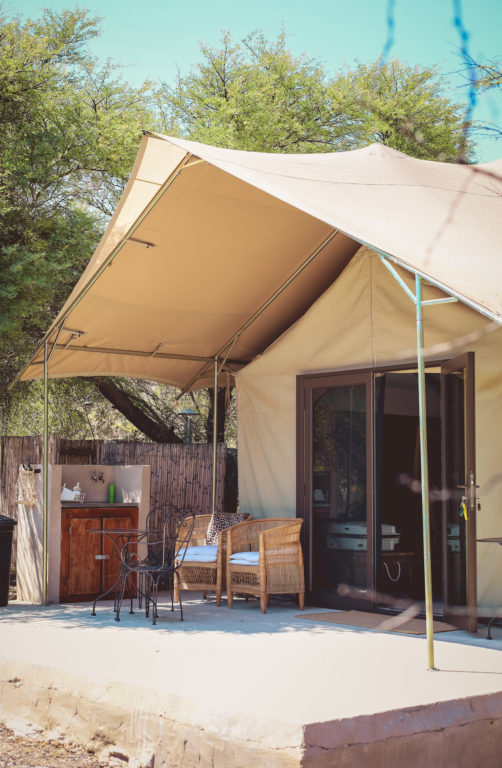 A luxury glamping experience in Montagu