Have the district’s glamping sites benefitted from…

In the past few years high end camping or “glamping” as it is more commonly known, has become increasing popular, with a number of new sites springing up in the district.

Now as families weigh up whether to risk airport and port chaos to go abroad or remain in the UK, how is this relatively new holiday industry faring?

Some providers in the Harrogate district have reported an increase in trade, others have seen a downturn.

This has been put down to an increase in the cost of living, as well as last year’s demand being “unprecedented” due covid travel restrictions.

Tom Sterne, owner of Yurtshire, between Ripon and Pateley Bridge, said advance bookings for the luxury glamping and wellness retreat have been growing by the day.

“Since the news about flight cancellations and chaotic scenes at airports hit the media, the number of enquiries we have received has increased markedly.

“When we opened last July, we benefited from the sudden switch to staycations, from people across the Harrogate district and further afield, who would normally fly off to the sun and we are witnessing a repeat this year.”

A break in Nidderdale

Lindsay and Chris Morrell, whose annual summer holidays in Tuscany have been on hold since the covid lockdowns began in March 2020, have booked Italy next year.

But the couple, who used to live in Harrogate and have since moved to Northumberland, decided to take a break in Nidderdale for their 2022 getaway.

“With the problems people are encountering at airports, we didn’t want to risk booking for Tuscany this year and hope that issues affecting overseas travel will be sorted out by the time we are ready to venture abroad.”

For friends Carroll Shaw and Annie Brown, who live in Ripon, overseas holidays are no longer on the agenda.

“Why would anybody who lives so close to the gorgeous Nidderdale countryside, want the hassle of flying thousands of miles to lie on a crowded beach?”

Louise Pullan co-owns the Breaks Fold Farm camping and glamping site in the Washburn Valley, next to Thruscross Reservoir, in the Nidderdale Area of Outstanding Natural Beauty (AONB).

She told the Stray Ferret that the beginning of the year had been very quiet, but it had started to pick up. 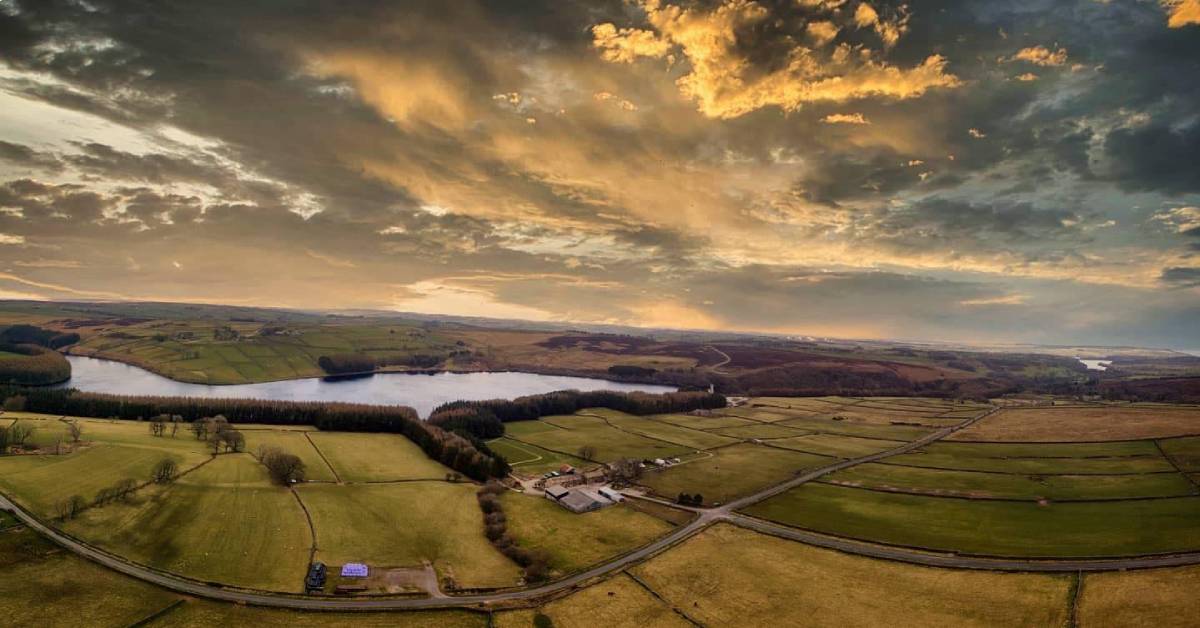 Ms Pullan, who runs the site with her husband Richard, said:

“It has been a very slow start.

“However we have seen a rapid uptake in bookings into July and August in all our accommodation.

“People are watching their finances and holidays maybe aren’t top of their priority lists.

“We have noticed we are getting a lot of local guests from Harrogate and Skipton, so maybe the fuel prices are also having an impact on people’s choices.”

Ms Pullan said the campsite’s main customer base is short stays of two to three nights.

She said the price had been kept the same for the last three years, with discounts on longer stays to try and help people out during what is a difficult financial time.

“This is difficult as we as a business are now seeing increasing costs. For example our waste emptying costs have gone up 30 per cent, a bottle of gas has gone from £55 to £85 and our business insurance is double last year’s.

“We can’t afford to employ somebody this year due to soaring inflation, which is putting a huge pressure on us as a two-man band.

“Energy prices are just completely unbelievable and some of our fellow owners are up on 57p per kw, seeing their energy bills over double on previous years.

“We are only going to be able to absorb this for so long, unless hospitality businesses are offered some form of relief such as a VAT cut, like they were through 2021.

“Some sites have tried massively to capitalise on the staycation boom from 2020 and have made their prices unreachable for some.” 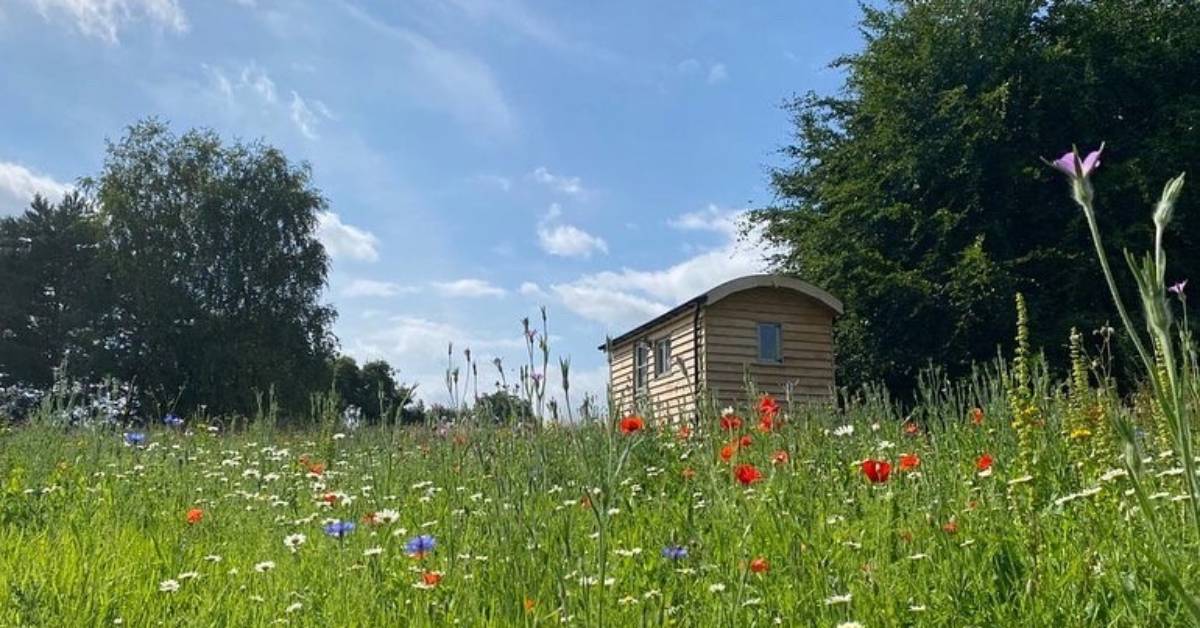 “We believe this is due to a combination of people going abroad and also cutting back on short breaks in between their main holidays, due to cost of living increases.

“That said, last year’s demand was unprecedented and so it’s hard to compare the two.

“We have still seen some lovely guests this year, many of whom are here to enjoy the many events happening in and around Harrogate.”