Folks, I’m sure you’ve heard of Taxa Outdoors before. Heck, autoevolution has featured just about every one of this crew’s products in the past years. This time around, the RV manufacturer teamed up with an outdoor gear manufacturer named Kammok. Kammok’s story is relatively simple and started back in 2010 when a faulty hammock led to a fall, and then the eventual rise of Kammok, now a producer of a variety of hammock styles and other outdoor gear.

When you put these two stories together, what do you think could be the result? Well, with a tad of logic, you should be expecting an RV with several hammocks and accessories of this kind. Guess what? That’s exactly what happened, in the process, yielding the Kammok Edition Woolly Bear.

As you can guess, the RV is based upon Taxa’s Woolly Bear, an RV habitat created to offer a true outdoor lifestyle and even features a roof tent for sleeping. While the classic Woolly Bear sleeps up to three adults, the Kammok Edition goes a bit further and can sleep up to four or more adults with the inclusion of an Outpost.

As it stands, the Kammok comes in with a dry weight of 1,270 lbs (581 kg) and features upgraded Goodyear Wrangler tires and rims while boasting pre-loaded accessories from Hammock. One of the first features that will interest future owners is the Outpost I mentioned earlier, and this is a hammock stand set up with one end resting on the Woolly itself.

This is where the fourth sleeper for the evening will be resting their head. By the looks of it, the Outpost hammock is even equipped with an integrated bug net. If the weather gets rough, a rainfly can keep the occupant(s) dry. Another hammock, Kammok’s flagship, the Roo Double, is also part of the Kammok bundle.

As for other features that make a Woolly what it is, the powder-coated steel chassis and torsion axle are still part of the story. After all, structural capabilities are one of Woolly’s strong points. The adjustable risers that hold your tent up are still in place too. If you haven’t had a chance to see the gallery yet, do so, and things may be a bit easier to understand as I talk about the remaining features of the Kammok Woolly.

The kitchen, as I mentioned, is set up to be used outdoors and includes plenty of storage space for foodstuffs, a portable sink and stovetop, and even room for a fridge set up on a slideout. For everything else, you’ll need to utilize the 600 lbs (272 kg) of cargo capacity via the cargo deck under the tent or the countless open and lockable storage compartments that make up the base of the Woolly. In total, 830 lbs (376 kg) of cargo can be carried by the Woolly.

Beyond this, there’s an electrical system that will be powering lights and any devices you may need to operate, like the fridge, for example. You can probably add solar power to this construction too. Although Taxa doesn’t mention this feature on their website. After all, Taxa is the sort of crew that grants its customers the ability to customize their future mobile home, and that’s something you’re encouraged to do.

How much can you expect to pay to build your dream habitat? Well, after making my own, I only had to dish out 17,084 USD (14,760 EUR at current exchange rates). Definitely, a construction to consider if ever in the market for an outdoor and mobile home. 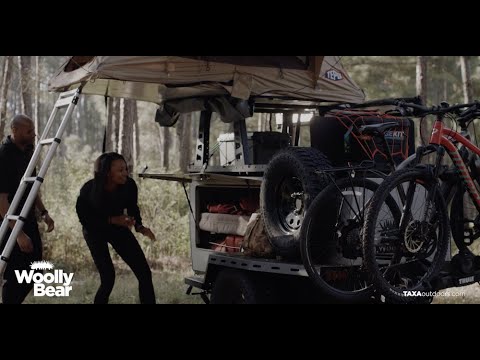 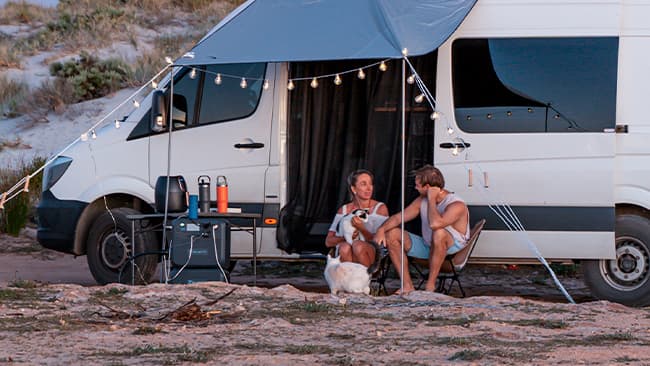 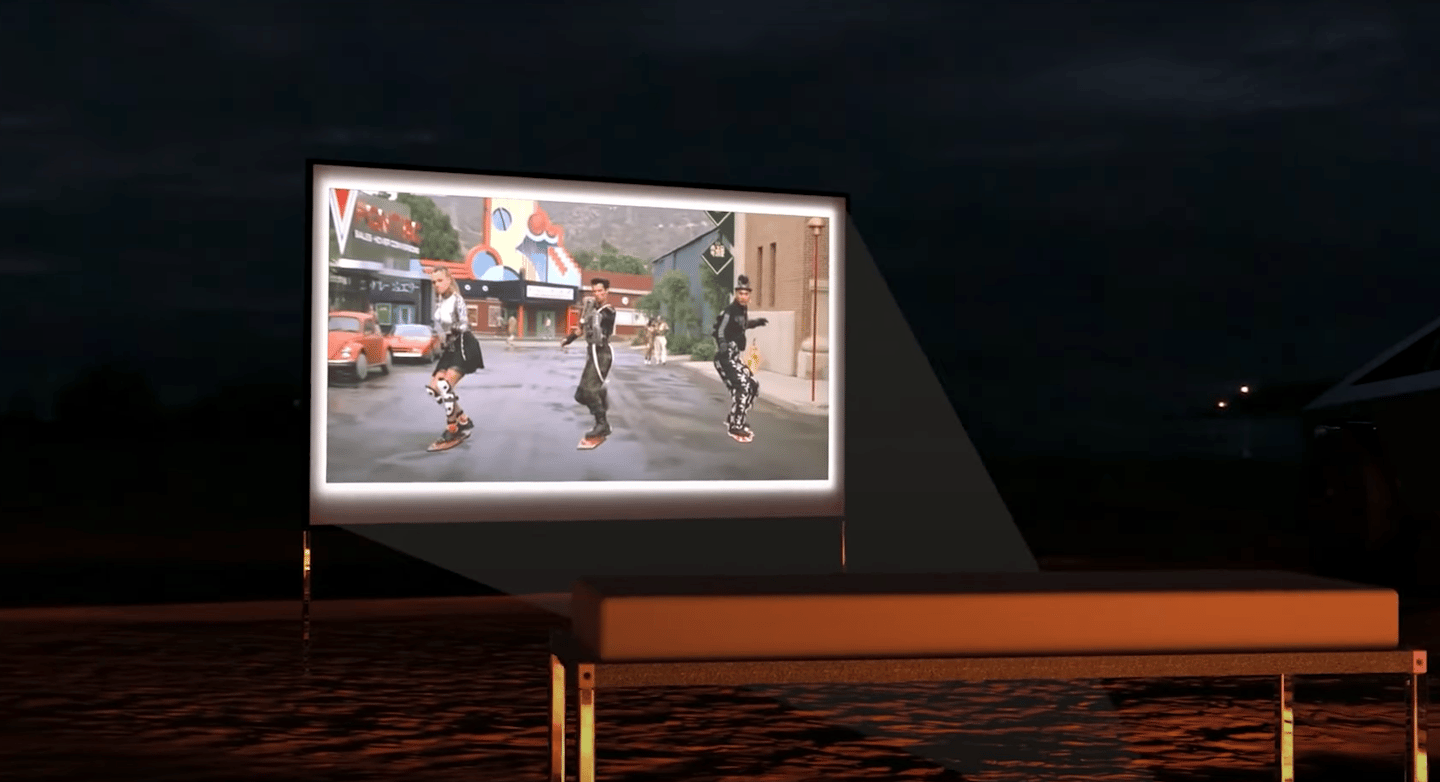