Other, less privacy and territoriality-minded countries, have cabanas, which are essentially vast sunbeds of conviviality. Germany has the very practical strandkorb; which has shelves, seats and above all,  swivels which on islands such as Sylt which is on the North Sea and where windbreakers are much needed.

But Britain has made the beach hut its own, especially in England and Wales (the winter winds in Scotland would probably blow half of them away.

Whether rented or owned, they are often valuable real-estate, even if (as is usually the case) local bylaws forbid overnight stays. A few allow overnight stays, including Mudeford Spit, a sandbank in Dorset where a beach hut of a classic size – 12ft by 10ft – was sold for £300,000 last year. Others in Aldeburgh’s hip beach in Suffolk – even though you can’t stay overnight – rent for over £500 a week in high season. Suffolk Secrets is the key agency here.

Beach huts are usually built in rows, so privacy isn’t even guaranteed. Despite all this, a English family’s beach hut is their castle. Small, wooden buildings, typically measuring 12ft by 10ft, often with rudimentary electricity but no plumbing, a beach hut may be a modest thing to look at, but it holds a country’s collective yearning beneath its pitched roof.

Even if the proportions are nearly always uniform and the restrictions are many, the reward is… basically a place to store deckchairs and boil a kettle, and when the sun shines, take out the deckchairs, fill the kettle from a nearby tap and make a cup of tea before heading to a van or stall for a 99 (soft serve vanilla ice cream with a chocolate flake and a full quota of childhood memories).

In recent years some of Britain’s coastal hotels have bought into the beach hut cult. The influential Pig hotel group run by Robin Hutson, incorporated a beach hut into its Pig on the Beach in Dorset which can be rented by the day by guests.

Other hotels have gone further. The Cary Arms & Spa, in Devon, which is owned by Peter and Lana de Savary introduced beach huts a few years ago. The exteriors may be traditional but the interiors have been glammed up for the 21st century.

“Beach huts became Iconic in the Victorian era and are now an English Institution,’ he says. ‘For well over 12O years, they have been synonymous with a seaside holiday in England.  Our live-in Beach Huts must be the most luxurious to date right on the water’s edge “.

On ‎Felpham pebble beach in West Sussex, the de Savaray’s newest hotel, Beachcroft will also have beach huts, each accommodating up to two adults and a second bedroom with bunk beds.

Glamping, the experiential hit of summer 2020 in the U.K. has also embraced the beach hut. The Cadland estate, on the edge of the New Forest and the Solent, has been in the Drummond family for seven generations will have its coastline augmented by two huts this summer, fuelled by solar power on Calshot Beach in Hampshire, with steps leading to a sleeping loft, ovens and a wood-burning stove, these promise to be just as next-level beach huts.

And finally, beach huts will be coming to town this year when the Berkeley Hotel in London’s Knightsbridge installs some from mid-April, with grilled lobsters, scampi in a basket and gourmet 99s.

About the Author: admin 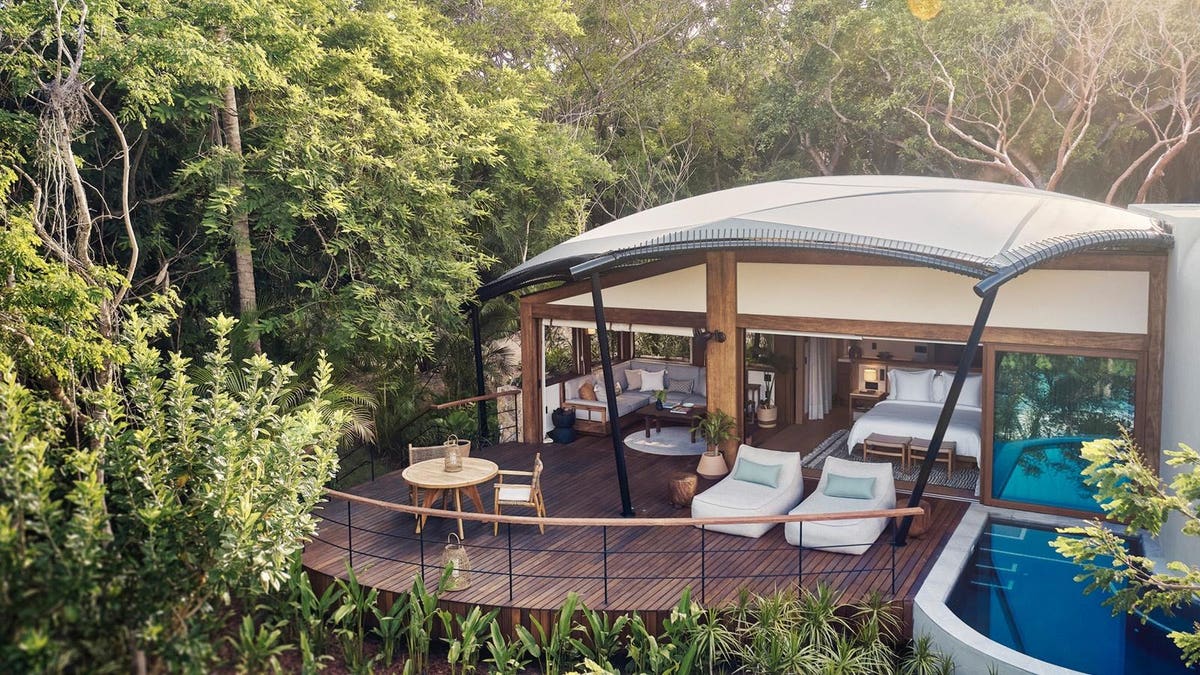 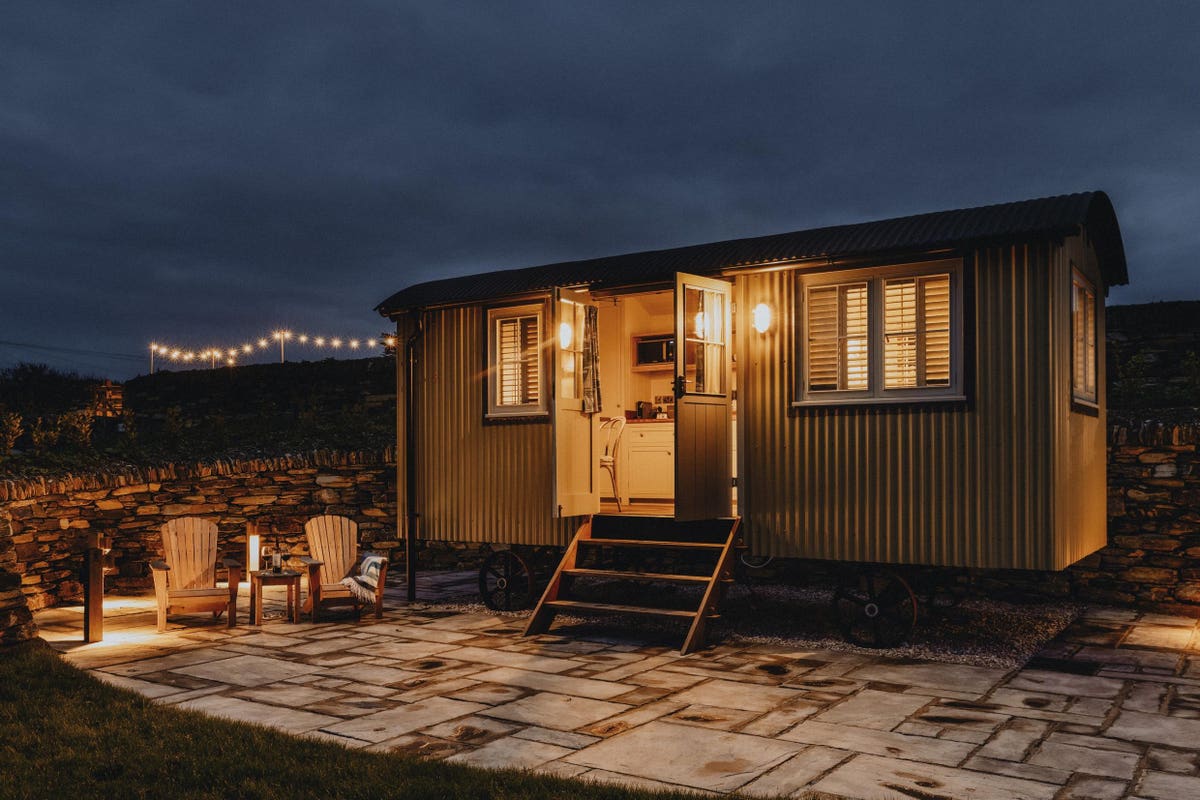 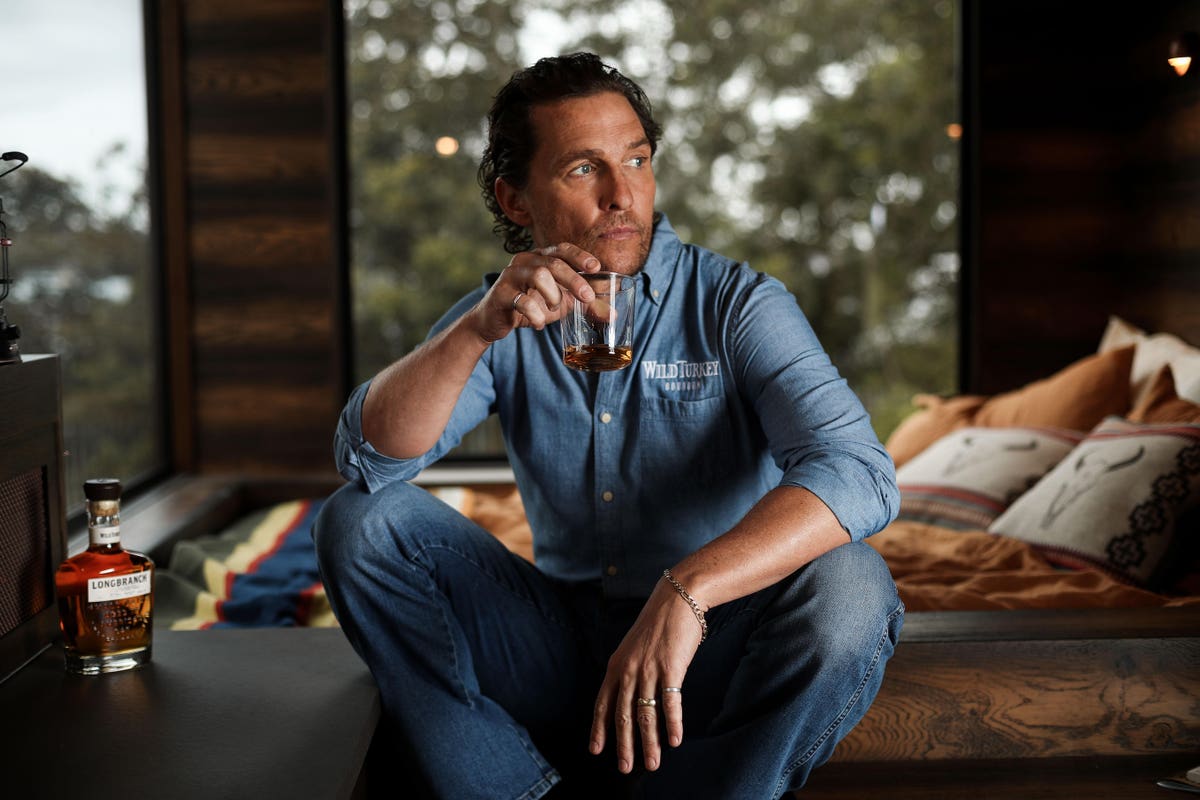